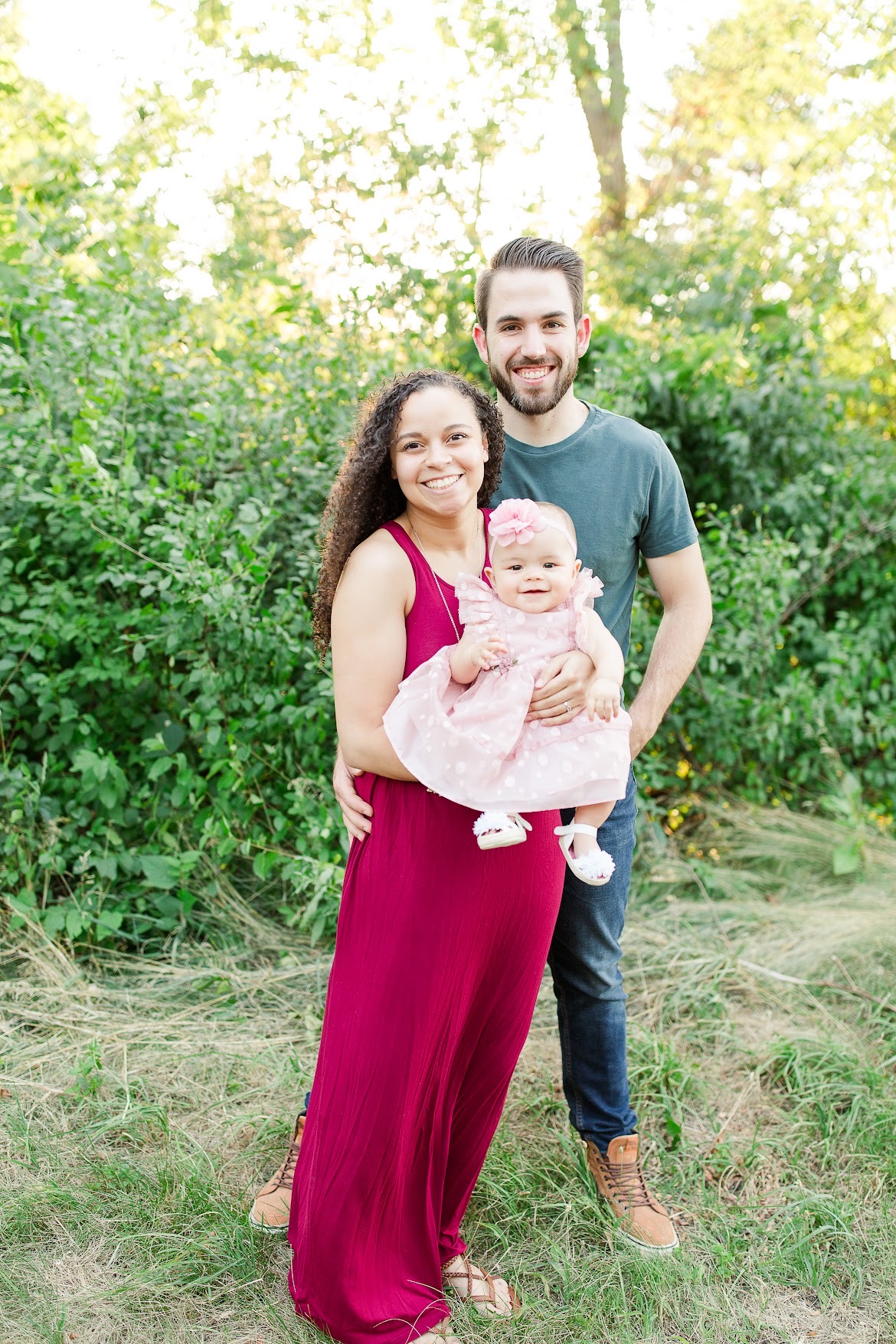 I grew up in a Christian home near Pretty Prairie, KS and attended Grace Bible Church from a young age. God first began to turn my heart when I first went to ICI (Inner City Impact) with Grace Bible Church’s youth group in 2012. Working at the Day Camp with ICI, I realized that I could not truly love the kids as I was being asked, because I did not know what true love from God was. Although I cannot pinpoint a moment, I look back now and see Christ’s life altering, heart changing work began in my mid to late high school years.

Reegan was raised in Topeka, KS. While growing up and seeking love in the wrong places, she turned to popularity, track skills, and the party scene seeking what only God could give. It was not until God providentially brought her to Hutchinson that she finally submitted to Him. She was set to attend Hutchinson Community College on a track scholarship and 5 days before arriving she tore her ACL in her knee. This brought her to the lowest point in her life. During this time, God used her cousin who consistently invited her to Grace Bible Church and to have a Bible study with her. sge realized her need for Christ in this and repented in May 2016.

While interning at ICI during the summer of 2016, I sensed the Lord’s call to go into full time ministry with ICI. Therefore, calling me away from a career in firefighting and emergency medical services. I began raising funds in the fall of 2016 to go into ministry full-time with ICI. By June 2017, I was financially supported enough to move to Cicero, Illinois, an at-risk, inner city, Spanish speaking, Westside suburb of Chicago that is surrounded on three sides by Chicago proper.

I met Reegan in the summer of 2016 at ICI, but we both called Grace Bible Church in Kansas home at the time - it is funny how God providentially works. Reegan and I were married in September 2017 and have served as full-time fundraising missionaries with ICI since June 2017.

Through our ministry at ICI we evangelize, disciple, and train kids and youth through various Bible studies, events, and year-round programs. We have our firstborn child Adelyn Selah who was born in December 2021.