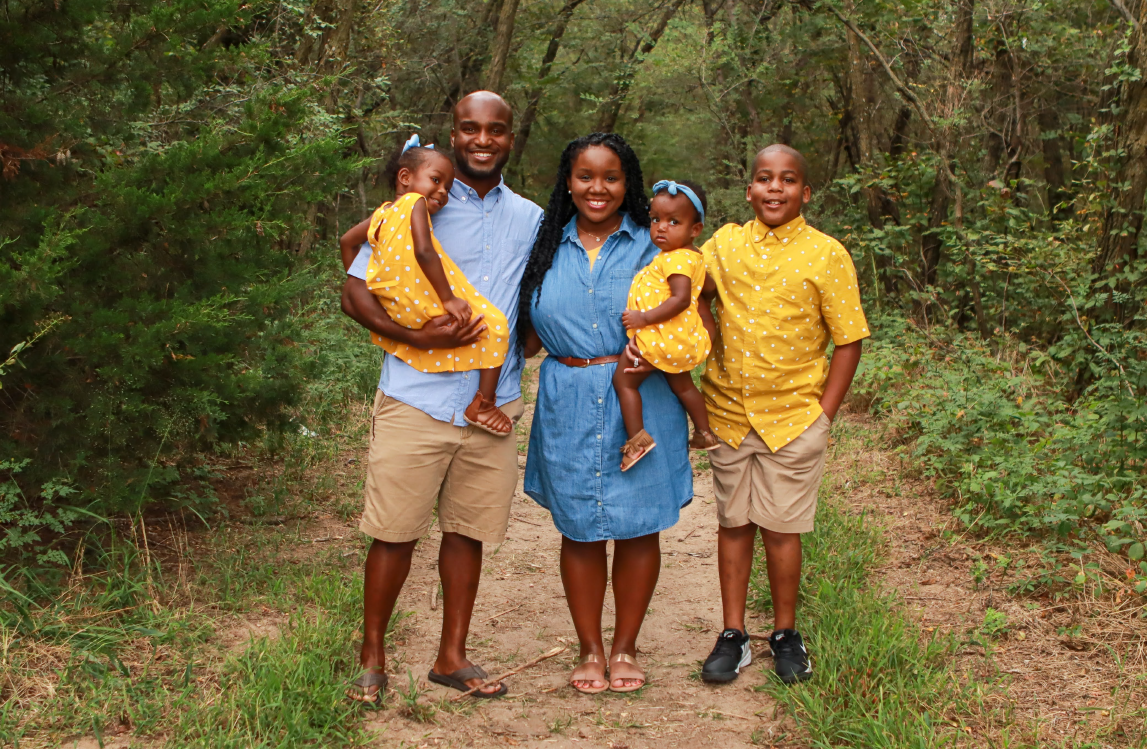 I was raised in a large, unbelieving, blended family. I witnessed the affects of sin from an early age, as my dad and step mom sought to raise us as best as two unbelieving parents could. We attended a church where the True Gospel was veiled and replaced with emotionalism and the prosperity gospel. By God’s grace, I did learn that God exists and the Bible is where I could learn of Him. However, the fact that I was a sinner and needed to be reconciled to God was never taught.

I lived in open rebellion against God from early childhood years up and throughout college, where I met the woman that I would eventually marry. Outside of salvation, Kristen is God’s greatest gift to me on this side of Heaven.

After completing my engineering studies, I moved to Springfield, Missouri to be closer to Kristen in 2015. It was during this time, the Lord began to draw me to Himself to save me. The Lord brought several life circumstances that allowed me to have time to read the Bible. Reading through the book of Romans, I became convinced that I was a sinner, of the wages of sin and my need to be justified by grace through faith in Christ’s work on my behalf. This was summer of 2015 just before Kristen and I got married.

In 2016 the Lord brought us to Hutchinson, Kansas due to a job change. Once here, we started attending Grace Bible Church. Through the faithful teaching of God’s word and faithful men pouring their lives into mine through discipleship, I began to grow in the grace and knowledge of my Lord and Savior Jesus Christ. During this time, God also grew my family from 1 child when we first moved to Hutch to 4. God also graciously grew my love for the local church and a desire to serve her as the Bride of Christ.

It was the latter part of 2019 when God gave me the desire for pastoral ministry, and in January 2022 I was called to be the Associate Outreach Pastor at Grace Bible Church. Through further study and training (formal and informal) I hope to be a faithful messenger of the Gospel and watch Christ save lost souls in Hutchinson. I also desire to be a faithful shepherd to God’s people at Grace Bible Church as I watch God cause growth in their hearts through the proclamation of His Word.